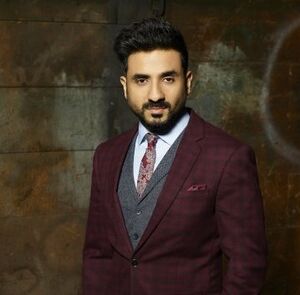 Jai Datta is a main character set to appear in ABC's Whiskey Cavalier. He is an CIA agent.

What you need to know about this character is...

This character grew up...

Will and Jai are both FBI agents. Jai also joins his and Francesca's team of spies.

Susan and Jai join Francesca's and Will's team of spies.

Edgar and Jai join Francesca's and Will's team of spies.

This character appears in these episodes...

"You know, I am aware that this chronic attention to detail can make me seem difficult. But, see, in my job, being meticulous is everything. If a gun doesn't work, if a bullet is missing, if I don't nano-track every single guest, people could die. People have. I'm good at my job because I'm obsessive. But I know it doesn't always make me the easiest person to be around." (Mrs. and Mr. Trowbridge)